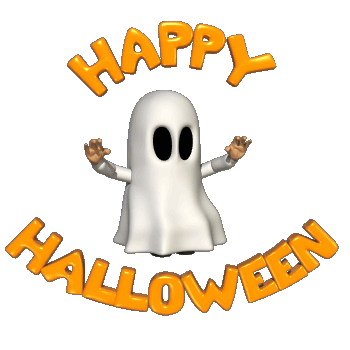 Have a fun and safe Halloween everyone!

History of Halloween
Halloween at History.com
Share |
Posted by Lil Suzy's Paradise at 12:00 AM 0 COMMENTS 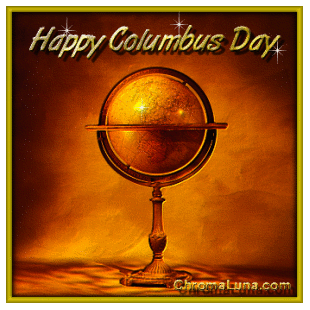 History of Columbus Day
Share |
Posted by Lil Suzy's Paradise at 12:00 AM 0 COMMENTS

(INTRO)
You know I wanna

Lil Suzy Online and Other Links 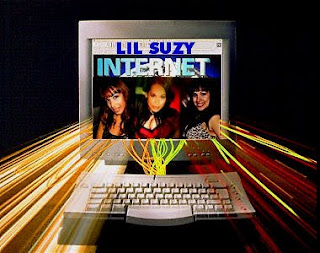 Bideawee: For the Love of Pets

Bideawee is a nonprofit charitable organization that depends solely on public support to operate all of its programs and services. Their mission is to promote safe, loving, long-term relationships between people and companion animals by providing services and programs that are innovative, personalized and high quality. These programs and services include pet adoption, veterinary services, learning centers, pet memorial parks and much more.

For more information, or to volunteer or place a donation, visit the Bideawee website today.
Share |
Posted by Lil Suzy's Paradise at 3:02 PM 1 COMMENTS

While going through some old computer files, we stumbled upon this old review on "Lil Suzy's Greatest Hits" that we wrote back when it was first released. Just thought it would be cool to share it again for a trip down memory lane.

“Lil Suzy: The Greatest Hits” is Suzanne Casale's 6th album since her debut in 1992 with the release of her freestyle dance classic "Take me in your arms". That song, among many other classic tracks, appears on this collection which signifies her 10 year anniversary in the record business. The songs span a decade of classics and show us how far Lil Suzy (now Suzanne Casale) has grown as an artist. This journey down freestyle memory lane comes with an added bonus. Most of the 15 classic tracks have been re-recorded and remixed making Suzy sound better than ever while not losing the feel of the originals. Also included are 3 bonus brand new tracks which prove even further how much Suzy has grown as an artist.

The collection begins with none other than a new improved version of "Take me in your arms" making it sound better than ever. The next song is a new version of "Promise Me" which leaves us to guess that Suzanne must have decided she wanted to add her new vocal range to many of these early hits. She is extremely successful in making them all sound terrific. Early classics like "Sweet September Love" and "Love Can't Wait" sound awesome with Suzanne's "all grown up" voice.

Along with the vocal re-recordings, the new music itself adds new zest to already great songs."When I Fall in Love" and "Real Love" and "Everytime I Dream" stand out more than ever with new instrumentals added to the mix. Some hits such as "Can't Get you out of my mind" and "Memories" sound as if they were left "as is"(....why mess with perfection). The ballad "Paradise" offers a great quitar break that wasn't in the original while "I Still Love You" makes a more "pop" appearance. From "Just can't get over you" to "Now and Forever" to "Turn the beat around" and "You're the only one", Suzanne provides us with a new feel towards these long lasting classics. Her vocals and the music have never sounded better.

With her brand new tracks, "Sweet Lies", "So Lonely" and "Back in your arms", Suzanne is ready to make us dance again. These 3 songs are destined to become instant hits and classics in their own right. They are incredibly catchy with great choruses, melodies and freestyle/dance rhythms. Her voice and her lyrics (which she co wrote) have grown in a very positive form. Her long time fans and Freestyle music lovers will definitely not be disappointed.

Lil Suzy has released her greatest hits but Suzanne Casale is just beginning. Keep up the great work Suzanne! 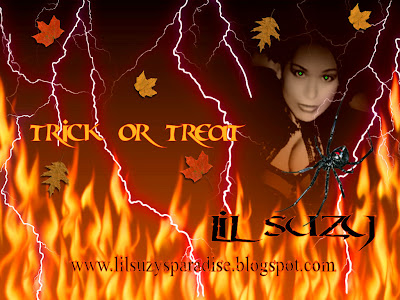 Get ready for Halloween by decorating your computer desktop with our Lil Suzy Halloween Wallpaper! Click on image above to enlarge, then right click and 'set as background'.
The image size is 1024 x 768. Enjoy!
Share |
Posted by Lil Suzy's Paradise at 11:19 PM 0 COMMENTS 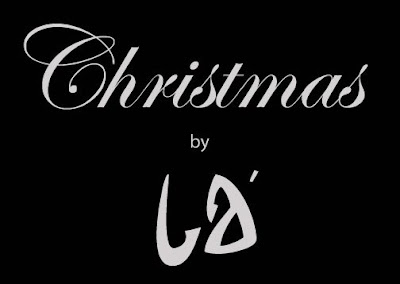 Greetings!
Christmas is upon us, and what better time to get a bottle of Freestyle by La', the Men's Fragrance designed especially for the Freestyle community.
These bottles have been selling for $35.00 each, and the current design shown below will be discontinued for a newly designed bottle currently underway. 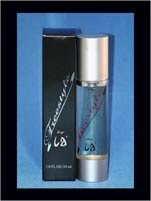 So, while supplies last, purchase 4 bottles of Freestyle by La' for just $25.00, this will include shipping and handling.
The package will also include a coupon good for $10.00 OFF the newest version of Freestyle by La' as well as the new Ladies Fragrance designed by Angel "The Original CoverGirl". To be released 2010.

To order yours today, please send a Check or Money Order for $25.00 to:
La' Entertainment
2834 Rosemeade Drive
Monroe, NC 28110
Merch Dept.
Please allow 2 to 4 weeks for delivery.
Click the mailing coupon below to enlarge, print and mail with your order.